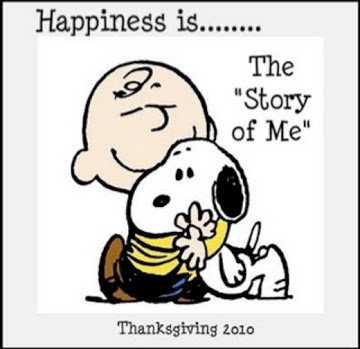 And some Aliens, a bunch of Evil Turkeys, Brain-washed Garden Gnomes, Androids, and judging from the links at the bottom of this post, a whole slew of characters.
Where we left off.... 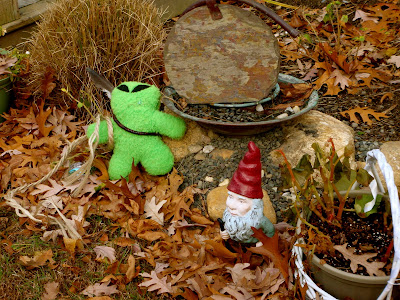 After rounding up some turkeys and gnomes in the countryside, it was time to head back to Istanbul. But I left some of my trusted friends and an alien clone from my Time Machine, to be sure no gnomes escaped! 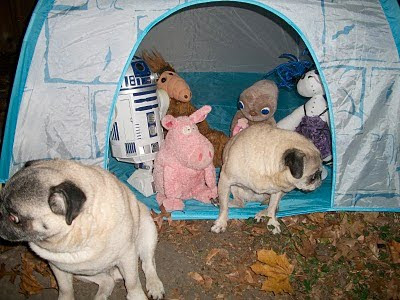 (See Those Elgin Pugs Link Below!) 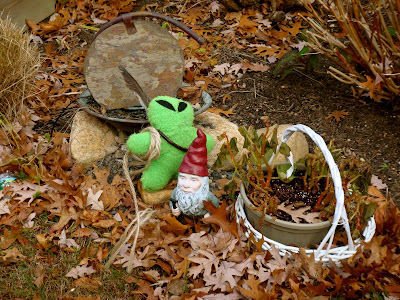 Get back here, you red-hatted raskal! 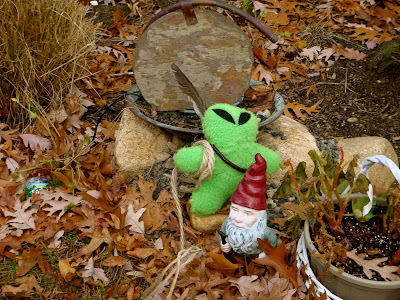 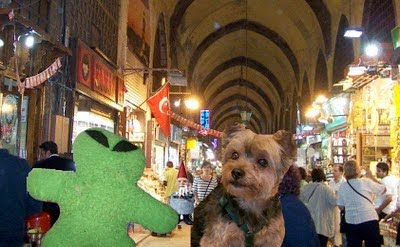 (See Pip's Link Below)
Pip had troubling news. In the city, the gnomes had infiltrated the Bazaar, the Hagia Sophia, and a neighboring castle. It would take a united front to capture them all. And we still didn't know where Evil Freddy was, though we had some clues. 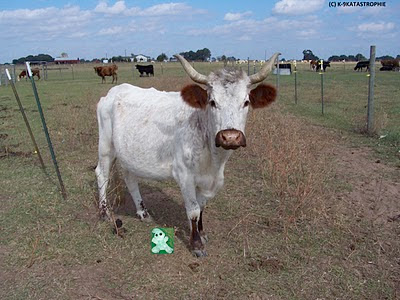 (See K-9 Katastrophie link Below!)
And so, while I headed to the rendezvous point with my De-Evilizer Ray, I gave a silent prayer of thanks. No matter what evil I faced in the future, I knew I would not be alone. I knew my Blogland friends would be there to help.
Sallie once told you she was an unwanted Christmas Present( here ) And I spoke a little about how I met Sallie ( here ) So today, as per Minna Kreb's birthday request, I will tell you about the day my spaceship landed on Earth. 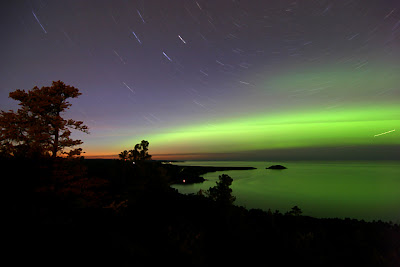 I was lost, scared, and exhilarated. I knew the Nitrogen level was sufficient for my needs but taking off my Nitr0-mask for the first time made my heart race.
Ah, but I was free, free from my duties as future leader of Hicbar. The Earth was my scallop.
I spent weeks exploring, playing, making crop circles-- just because I could. But then my supplies began to dwindle, my spaceship grew lonely, and I began to feel imprisoned, rather than free.
Then I met a Romance Puppy. 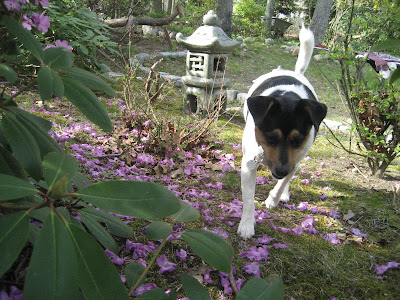 "You are looking for a bride?" Sallie asked. "That is so romantic!"
I had never seen it that way before. It was my duty, something expected, to find a strong bride who would survive attacks from the royal family. (Cousins like Evil Freddy.)
"You can stay with me!" Sallie said.
"Your family won't mind?"
"No! My mom, Dawn, is a romance writer. She believes that love conquers all. I'm beginning to believe her, but I"m not sure. Do you believe in the power of love?"
And that is how I came to live with Sallie Marie. And the rest is Hicabarian History.
Happy Thanksgiving, my friends. Oh, And Frankie, I know exactly what to get Dawn and Sallie this Holiday season. (Check the side bar to see some of their favorite romance authors, some of which have new books out for the Holidays!)
Now to get the rest of the Gnomes and Gobblers!
Posted by ♥ Sallie at 3:23 PM

Hopefully you is safe and will have a happy turkey day...
yous clone sure looks like yous!!!

Hi Alien! Don't worry we will defeat those evil ones! I think the cows are worried that if the turkeies die before Thanksgiving they will be the ones to get eaten!!

Alien!!! I am so glad that you pawticipated and shared The Story of an Alien!

I do believe you are da furst Alien to pawticipate! Heehehehehee

Now, I needs to go read da rest of your Turkey Day Battle Stories! These are all so much fun! I don't know how you will be able to choose a 'winner'!

Alien, what a wonderful story!! A very happy ending!!! Lots of love, Holly and mom

OMD!!! This is the best Gotcha story ever. I thought I had it rough, but at least I was abandoned on my native planet!

Mama fell off her chair when she read the crop circles thing. Oh, Alien you have out done yourself, my friend.

P.S.: Rosie says to tell you that she believes in love and just as soon as she tires of her Italian boyfriend, she will give you a call. Wink. Wink.

It's da minx here...I do not believes I has evers read da adoption story of an alien befores. But, I is so thrilled you found your furevers home with Dawn and Sallie. You makes Blogville so fun and ....entertaining!

Oh Alien, we enjoyed reading your alien story! Thanks for sharing it!

Oh, hope all the evils are defeated by now!!

Oh Alien what a delightful story. I had no idea that it was YOU who made all the crop circles. I won't tell anyone though.
I hope that you have a super duper
Eat More Turkey Day. We are all sooooo glad that you are here with us and that the nitrogen levels were just right.

Thank you so much for taking the time to leave words on my blog when I had my scary seizures. I am sure that all the good thoughts that came through the internets scared the seizure monster away and I am feeling great. All the wonderful comments also helped momma to feel less stressy and that means a lot.

Alien, you sure do have an interesting story to tell!! I loved all the pictures too!

I'm on my seat waiting to see how the battle turns out! Happy Thanksgiving to you all!
Snuggles,
Twix

Great story! You sure have a lot of great bloggy-land friends helping you out and watching your back. Friends rock!

That was a great story, Alien! All romanticals and stuffs.

I hope you and your family had a very Happy Thanksgiving!

Hey Alien!
Thanks for sharing your fun story. I'm so glad that you made it to our little planet out of the entire universe. It was meant to be...out of all the souls you coulda met, you got Sallie! Great stuff, lots of fun!
Grr and Woof,
Sarge