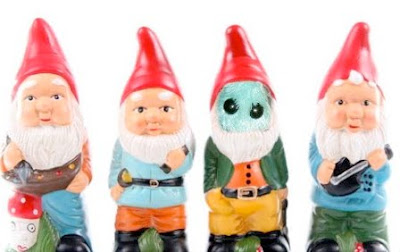 After Halloween, comes my favorite Earthling holiday. Thanksgiving, when thousands of turkeys are slaughtered for human consumption. They try and run, those foolish birds, but are hunted down like the beasts they are. 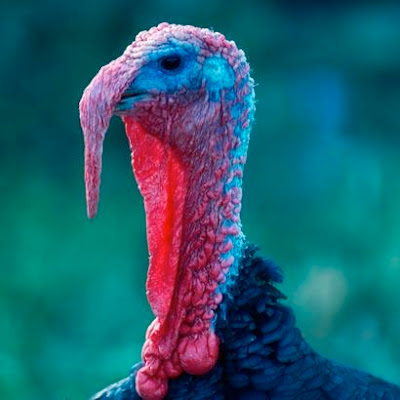 And while Sallie, Alien, and their little friends are begging for left overs, I'll be gathering the refugees and taking the turkeys back to their homeland. Where? 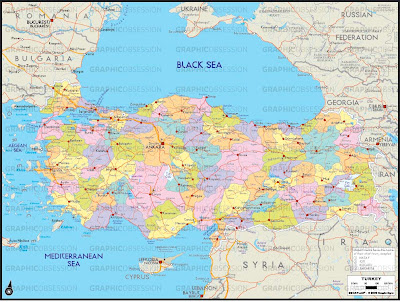 You guessed it, Turkey. 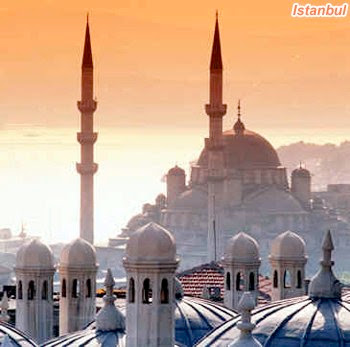 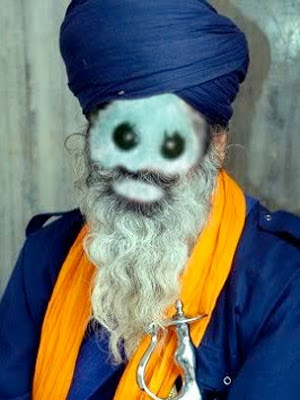 This November, Join Sallie and Alien as they travel to Turkey to defeat Evil Freddy, the zombie gnomes, and the gobblers. How will you help? Defend yourself? Write a post about your personal battle with the turkeys and gnomes. Alien will pick the funniest post at the end of the month. Prizes to be announced.
Posted by ♥ Sallie at 12:18 PM

Wish we could be so creative - this should be a lot of fun.

But of course, where else would you take turkeys. Sounds like some plan there :)

My mum ain't to fulls of da smarticals...her don't know how to do videos!
But, you knows da Puddles would be theres too backs up da Sallie and Alien!

Aiiiiiiiieeeeeeee Evil Freddy has RETURNED.
Just as we breathed a sigh of relief that the Howl O Ween thingy is behind us... OMD OMD This will be... entertaining.

The Race Against Time said...

Taking over Turkey is no easy feat... we will all be rooting for you :) good luck!

I think this might be right up my alley ...

Woof! Woof! Mmmm Oh! My! ... will try to think of something. For sure this Turkey Royale will be fun to read. Lots of Golden Woofs, Sugar

That's a lot to think about. We have never met a gnome before....we could probably take one down...haha. Are they mean?

We will try and do something after we stop laughing!! Love it!!! Lots of love, Holly and mom

Those gnomes are mean! But the evil turkeys will peck your eyes out, for sure. Careful, everyone!

Um, sorry. It doesn't have to be a video. Just a funny post. Sorry about that!

Taking over Turkey..I think I could be of some I will let you know if M.O.M. will let me go that far from home. Well, you know, it is important to be here to take the treats that she likes to give me.
Hugs and wags, Mistaya

I can't wait to see all the posts that come in from this one!

That is so funny! BOL

hello freddy its dennis the vizsla dog hay we got mixd up with turkeez last thanksgiving and we almost all got blown up!!! but fortchoonatlee we servived to tel the tail!!! ok bye

Oh dear... this should be interesting!
-Corbin

Save the Turkeys! Eat Tofurkey!

I'm not sure I'm creative enough for something like this. I'll have to think on it for awhile.

Can't wait to see what everyone else comes up with - should be interesting!

Hi Sallie, that is a huge plan to take over Turkey. Hope those Gnomes don't mind working. Good luck to you, that is for sure. Take care and have a good Wednesday evening.

OMD! I'm dyin here BOL! takin the gobblers back to their homeland where else...Turkey! Y'all kill me. You really did. I swallowed my tongue laughin and then was chokin. Barely made it.

Thank goodness I did or I wouldn't be sittin here still smilin like a loon :)

PeeS: I'll think on this battle the Evil Freddie thing and get back to ya ;)

But those turkeys are so tasty... Mom says we can have a little if it puts us to sleep..

Sounds like a battle royale! We are going to have to watch this one carefully!!!

Sallie, Stumpy and I will be happy to join you, Alien and Freddy for leftovers!

It's sounds so interesting and full of excitement too! Looking forward to hearing more about the battles from you.

This should be tons of fun! I'm conflicted on a counta I don't like to fink about the turkeys takin the big nap... but then again, they sure are tasty. Just sayin.

I'm gonna put my finkin cap on though!

wif love from the Luke

P.S. I have known at least one Garden Gnome that was pure evil!

We can't wait to see what adventures are in store for Turkey Day Battle Royale! Hmmmm, do we hear an X-PAWS adventure in the works???

Draco and his Mom said...

Hi Sally, I can't wait to see what transpires between the turkeys and the gnomes.
Wags,
Draco